Near 2021 Year In Review Report: The foundation for an explosion in the future 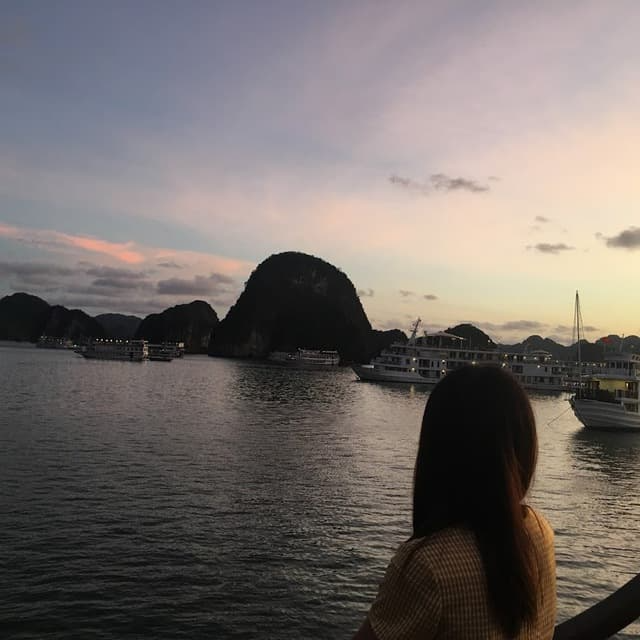 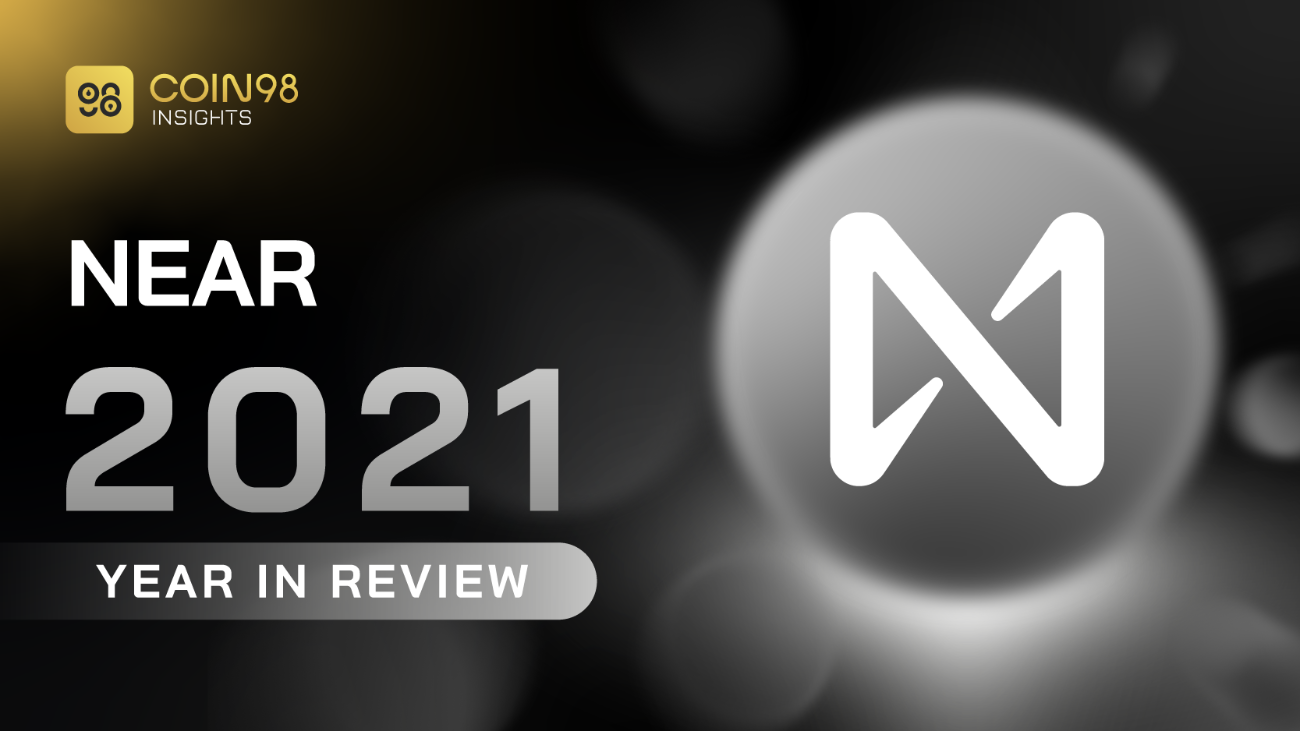 This is the Near 2021 Report, which is a part of the Year In Review series by Coin98.

2021 has been an unforgettable year for the whole crypto market in general and Near in particular with many important milestones. If you are following Near, I believe that you had many memorable moments with this ecosystem in 2021.

Hope that this Report will be helpful for your investment journey in the year 2022 ahead.

You can refer to the following article to get an overview of the Near system before we dive into the analysis of the development journey of the whole system in 2021: The Near Ecosystem Overview

In this part, we will look back to see how Near started in January 2021.

Let’s take a look at the NEAR - the native token of Near, a vital part of the ecosystem.

By January, the market cap of NEAR was at $0.3B, ranking in the top 10 among blockchain platforms.

At that time, the Near ecosystem was underdeveloped. Some important infrastructure for developing an ecosystem like Oracle, Index was still being gradually integrated. Moreover, the small number of developers led to the slow increase in the number of Dapps on Near. That was why Near did not receive much attention in this period.

Some key metrics of Near at the beginning of 2021:

How it is going

We saw a picture of the Near ecosystem in January. In this part, let’s see how it has evolved after 1 year.

Still, this was enough for NEAR to remain in its position in the top 10 blockchain platform native tokens by market cap.

After 1 year, the Near ecosystem gradually completed its infrastructure to accelerate its expansion. Some important infrastructure projects to support the growth of Near were Octopus Network, Aurora, and many bridges such as Rainbow Bridge, Allbridge,...

The number of Dapps built on Near also saw positive growth. Many DeFi protocols were launched, and some trending sectors like NFT and Gaming also appeared on Near.

The expansion of Near was considerably contributed by the development of the infrastructure:

In the first 3 Quarters of 2021, the infrastructure on Near was incomplete. This made building projects on Near quite difficult. Therefore, the growth rate of new Dapps and smart contracts on Near at this time was low. Another factor hindering the growth of Near was the lack of developers, which was partly because of the unfamiliar programming language that Near uses - Rust.

However, during this time, Near also tried to boost the ecosystem’s growth by hosting many hackathons and establishing partnerships with different infrastructure projects like oracles, bridges,... to make it easier for developers to build projects on Near.

In the 4th Quarter of 2021, the infrastructure on Near was nearly completed. The two scaling projects that contributed significantly to the expansion of Near were Octopus and Aurora. Octopus allowed app chains to be integrated into Near while Aurora - an EVM chain built on Near, boosted the speed of building projects when using familiar language with developers - Solidity.

It resulted in a significant increase in the TVL of Near to reach $710M in the last months of 2021. Besides Octopus and Aurora, the development of bridges also accelerated the growth of Near. Many bridges like Allbridge, Synapse, Rainbow Bridge,... captured massive capital inflow for the Near ecosystem.

The development of DeFi on Near at the end of 2021 is a stepping stone for Near’s further growth in 2022.

2022 Predictions for Near Ecosystem

Near, in 2021, has built the fundamental infrastructure for the explosion of the ecosystem in 2022. Below are the two niches that we anticipate to thrive in the Near ecosystem by 2022:

Besides the Near ecosystem, we also have some forecasts for the two Near sub-ecosystem: Aurora and Octopus.

Aurora - an EVM chain built on Near.

Octopus Network - a network that enables app chains interoperability with the NEAR protocol.

This network started to receive more attention from the community. However, its infrastructure was still incomplete, so it should take time to strengthen the infrastructure before expecting further growth.

Disclaimer: Opinions are entirely based on Near Ecosystem status and what the ecosystem has done and is doing. Other factors like the Crypto market, in general, are not included. Everything in this sector is only our opinion and is not considered investment advice, please DYOR before investing.

That is all about Near in 2021 and some predictions in 2022. I hope that it has brought you valuable information to understand Near better and be well prepared for your investment journey ahead.

To read the full Near 2021 Report, download it here: c98.link/Nearians-Near2021Reportv1

For more 2021 Report of other Ecosystems, do not miss The 2021 Year In Review Report Series

If you want to discuss more Near or the whole crypto in general, you can join the Coin98 Community through these channels: