What is Parallel Finance (PARA)? Everything you need to know about PARA Token 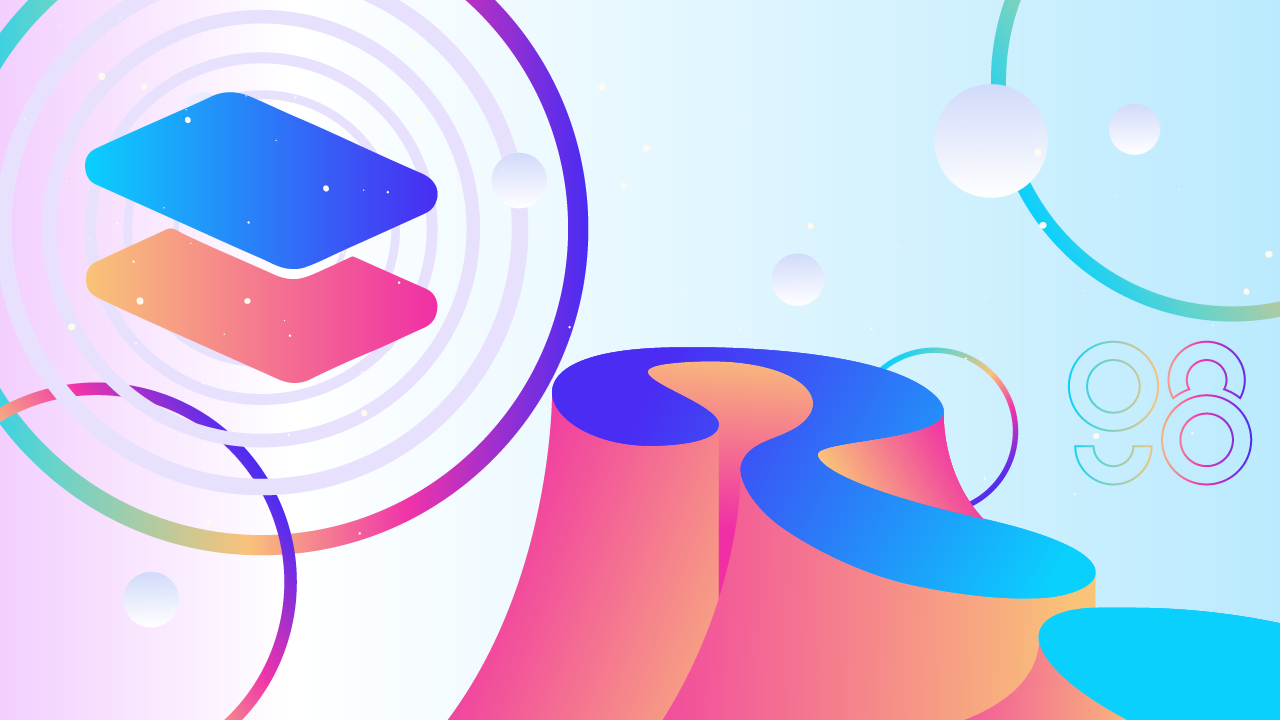 Normally, when joining the Polkadot Auctions, you must stake DOT in the crowdloan and it will be locked for two years. Therefore, Parallel is the key to unlocking those illiquid DOTs. Today, let's dive deeper into Parallel Finance to discover its functionality and distinctive features with us!

Parallel Finance is a Polkadot-powered network built to accelerate liquidity & adoption on the Polkadot network and it combines three decentralized protocols.

In the short term, Parallel aims to be the first lending and staking protocol in the Polkadot ecosystem, and the first money market to target the staking economy.

In the long term, on Polkadot, Parallel will offer a parachain optimized for financial applications, allowing anyone to build dApps in the ecosystem, and even launch their own parachain through the Parallel network. Beyond Polkadot, they will offer an intuitive set of financial tools across blockchains, and a gateway into DeFi.

How does Parallel Finance work?

Parallel Finance allows users to accrue interest from staked DOT while still having a liquid asset not subject to lockups or lengthy unlock periods. The staked DOT financial primitive will be referred to as xDOT.
Lenders will be able to earn interest income on their xDOT, and borrowers will be able to get loans against their DOT denominated in stable coins without selling their DOT.

Parallel Network is similar to Heiko Finance in terms of functionality and architecture, and both are built by the same team. The only difference between them is that:

Currently, if users stake their DOT into the relay chain to earn an estimated 14% interest per year, these staked DOT will remain illiquid and it takes 28 days to unstake them. However, by lending it on Parallel, holders can earn interest from both staking and lending activities.

Interest Rate Swaps allows institutional borrowers to extend or reduce their exposure to interest rates depending on their willingness to undertake risks. Fixed-rate loans act as an anchor for the variability of floating rates. If a user is currently holding a fixed-rate loan, and they suspect that a bear market is on the horizon, they may switch to a floating interest rate in hopes of paying lower interest.

On the other hand, if borrowers expect utilization to increase across the board, then they may choose to remain in a fixed-rate position, to capture a lower rate.

Parallel provides an Auction Loan platform for the global community to support projects bidding for a parachain slot through a crowdloan.

Parallel Finance will set out to become the “DefiPulse of credit". The credit reporting system will function like a check against rogue institutional borrowers. It will also give lenders a second line of defense to negotiate defaulted on a loan, the negative impact of this reportage will affect the perception of the project's token, and projects will seek to improve their creditworthiness as a result.

How to get PARA Token

PARA token is not launched yet. However, you can get PARA for the future by joining crowdloan on Parallel Finance website.

How to store PARA

You can PARA token on Coin98 Wallet when the token is supported.

These are notable builders in Parallel Finance. Yubo Ruan, Parallel's founder, invested in Solana, Polkadot, and many more projects in the blockchain field. Then, in April 2021, he started to build Parallel Finance until today.

Some of their partners include other Polkadot's parachains and prominent partners like Chainlink, Web3 Foundation,...

Is PARA a good investment?

Currently, Parallel Finance is one of the potential parachain winners in the first batch of the Polkadot Auctions, which means it could officially launch in December 2021. The total fund raised now is more than $350M ((little less than Astar Network's $10 million). With its unique features, Parallel will contribute to the prosperity and sustainability of DeFi on Polkadot in the future.

Web3 Foundation funds were established by Ethereum Co-founder and former CTO Gavin Wood, also the founder of Polkadot. This fund aims to research and develop teams building the technology stack of the decentralized web.

Parallel was approved for the grant in April of this year by the Web3 Foundation.

When Parallel obtains a grant from the Web3 Foundation, I believe it signifies that the foundation has thoroughly investigated them from both a technical and business standpoint. As a result, in the future, the Foundation will assist all granted projects in general, and Parallel Finance in particular, in order to help kickstarting Polkadot's entire ecosystem.

Acala: Acala Network is a layer-1 smart contract platform that's scalable, EVM-compatible, and optimized for DeFi with built-in liquidity. It is also a DeFi Hub of Polkadot. This project is the first winner of the Polkadot Parachain Slot Auctions.

Coin98 Insights hopes you have gained all of the important information about PARA including its features and highlights throughout this topic.

If you have any questions about Parallel Finance or want to know more about PARA, please feel free to leave a comment below and join Coin98 Community for further discussions about Crypto.